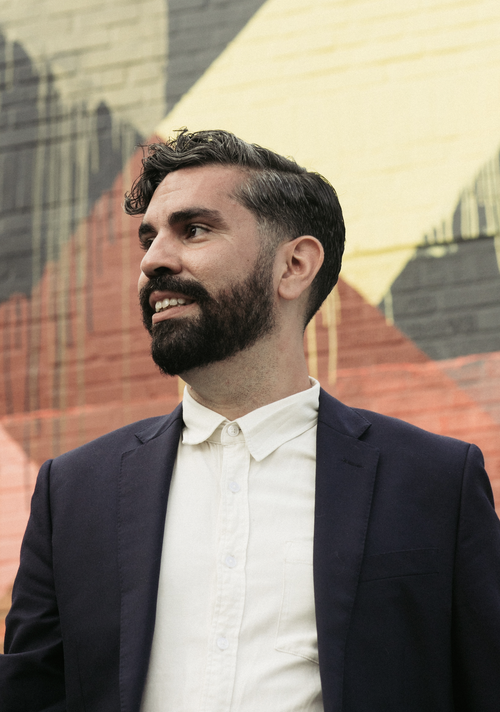 Rafael Espinal is the Executive Director of Freelancers Union. Born and raised in Brooklyn, Rafael Espinal became New York’s youngest elected official when he joined the State Assembly at age 26. The son of Dominican immigrants who were union members as well as freelancers, Rafael quickly became a leader fighting on behalf of workers, small businesses, artists, low-income communities, and the environment. In 2013, he was elected to the New York City Council, representing Brooklyn’s diverse 37th District.

Rafael has been a steadfast advocate for freelancer rights throughout his career. On the City Council, he was an early supporter and a co-sponsor of the first-of-its-kind Freelance Isn’t Free legislation that passed in New York City in 2016, giving freelancers unprecedented protection from nonpayment and late payment. He co-sponsored a bill passed in 2019 to extend protections against harassment and discrimination to independent workers under the City’s Human Rights Law.

Rafael’s efforts to ensure worker rights included co-sponsorship of the nation’s first “Right to Disconnect” bill, introduced in New York City in 2019, which would give workers at companies with more than 10 employees the right to not respond to electronic work communications after business hours. As chair of the City Council’s Committee on Consumer Affairs and Business Licensing, he oversaw the implementation of NYC’s successful Paid Sick Leave Law.

Rafael’s other legislative accomplishments on the City Council include negotiating a $250 million comprehensive investment plan for his district, one of New York’s most underserved. The New York Times Editorial Board said in 2019, “In a 51-member body, Mr. Espinal has been a standout.” Time Out magazine named him a New Yorker of the Year in 2017 for leading the repeal of New York’s “no dancing” Cabaret Law—which had been used to target black-owned clubs, gay bars, and underground establishments since the Prohibition Era—and the establishment of the city’s new Office of Nightlife.

Rafael attended public schools and graduated from Queens College with a degree in English.

He served as an adult literacy teacher and as chief of staff for New York City Councilman Erik Martin Dilan before running for elective office.

As only the third leader of Freelancers Union since its founding in 1995, Rafael is committed to engaging with freelancers across the country, listening to their concerns, amplifying their voices in important policy debates, and continuing to strengthen and expand a movement that serves a broad spectrum of independent workers and helps them thrive in a fast-changing economy.

The health insurance marketplace is now open. Make sure you're covered!